SIOUX FALLS, SD (February 2, 2021) – POET applauds President Biden’s leadership in making climate a top priority and urges the Senate to swiftly consider the nominations of Michael Regan for the Administrator of the EPA and Tom Vilsack as Secretary of the US Department of Agriculture. Each member of the Biden Climate Team will play a key role in helping the administration make good on its commitment to fight for family farms, end environmental injustice and shift the nation to net-zero emissions.

“Tom Vilsack understands the relationship between family farms and biofuels and appreciates the importance of their shared success. His depth of experience at USDA and as Governor of Iowa will be valuable assets to the Biden Administration if confirmed. We welcome the Biden Administration’s inclusion of Ag and rural outreach in formulating climate policy, and we will continue partnering with USDA on biofuels to help sustain family farms, create green jobs and revitalize the rural economy.

“We share Michael Regan’s sense of urgency on climate and his concern for the health of all communities, especially those hardest hit by pollution from fossil fuels. To beat the climate clock, we need to expedite earth-friendly solutions that are effective, affordable and readily accessible for every American. Fully decarbonizing America’s vehicle fleet will not happen overnight, but EPA does have an opportunity within the first 100 days of the new Administration to put renewable biofuels, including E15, on the fast track to cut significant climate and tailpipe emissions. 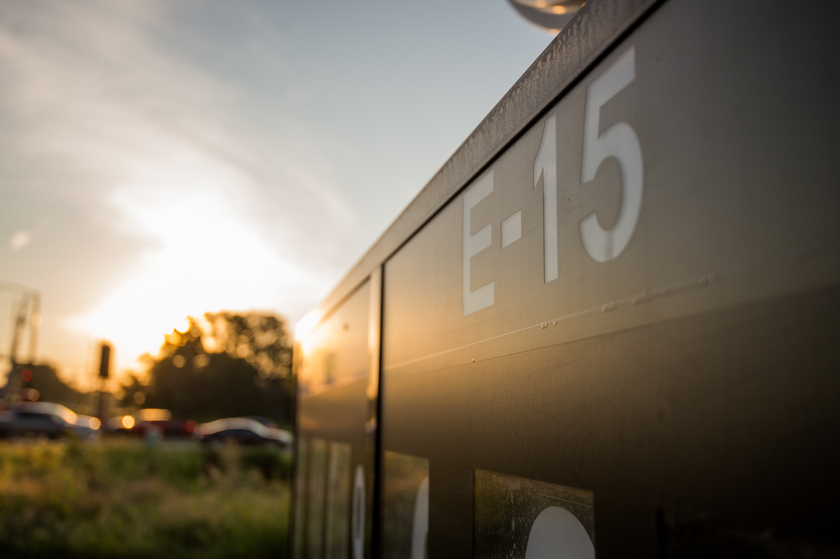 “The nominations of Pete Buttigieg and Jennifer Granholm and appointments of John Kerry and Gina McCarthy signal that the Biden administration wants to hit the ground running and confront the climate crisis on all fronts. With the proven potential to reduce emissions from transportation and agriculture, plant-based biofuels can play a multifaceted role in U.S. climate policy—both here at home and across the globe. In the short window we have to halt climate change, renewable biofuels can help the Biden Administration achieve immediate and substantial GHG reductions while other technologies are gradually deployed over time.”

E15 can play an immediate role in lowering emissions from vehicles already on the road. A new paper details seven policies that can be enacted by the Biden administration within the first 100 days, by encouraging the use of E15: an accessible and affordable fuel that can reduce emissions in 245 million cars, trucks and SUVs. The emissions reductions from shifting to E15 nationwide are equivalent to removing 3.8 million vehicles from the road each year.

About POET
POET, headquartered in Sioux Falls, SD, is the world’s largest biofuels producer. POET is a leader in biorefining through its efficient, vertically integrated approach to production. Started in 1987, the company today has a network of 28 production facilities across 7 states. At full run rates, POET purchases 5% of US corn and produces 2 billion gallons of ethanol, 10 billion pounds of distillers dried grains, and 600 million pounds of corn oil annually. In 2019, Fast Company recognized POET on its annual list of “Most Innovative Companies” for transportation and FORTUNE recognized POET on its list of companies that are changing the world. For more information, visit poet.com.