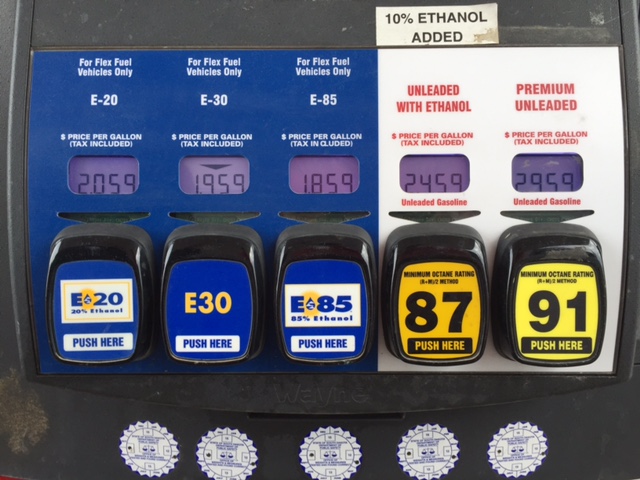 “Today’s proposal by the EPA puts the oil industry’s agenda ahead of farmers and rural America. While the EPA is correct in recognizing the intent of Congress to continue growth in biofuels, the targets announced today fall well short of rural America’s potential to produce low-cost, clean-burning ethanol.

“America’s farmers have answered the call laid out in the Renewable Fuel Standard to help wean our nation off of foreign oil. Agriculture has taken incredible strides in recent years, growing yields through efficient farming practices and technology improvements, and we have all reaped the benefits of that labor through greater availability of high-performance, domestically produced ethanol. Rural America has upheld its end of the deal, and I ask that the EPA uphold Washington’s end.

“Some in Washington do understand what’s at stake and are still committed to rural America. The announcement by Sec. Vilsack today that UDSA would provide funds for flex pump infrastructure aims to increase consumer access to clean, high-performance fuel produced here at home. It is an effort obligated parties should have been driving since the RFS became law. We hope Sec. Vilsack’s commitment to clean fuels and rural America rubs off on some of his colleagues in the Administration.

“For the sake of consumer choice, rural jobs and strong markets for farmers, I hope the EPA fixes its mistakes in the proposed rule and recognizes our nation’s capability to power itself with clean, renewable fuel.”

POET, one of the world’s largest ethanol producers, is a leader in biorefining through its efficient, vertically integrated approach to production. The 28-year-old company has a production capacity in excess of 1.7 billion gallons of ethanol and 9 billion pounds of high-protein animal feed annually from its network of 27 production facilities. POET, through its joint venture with DSM, also operates a commercial-scale cellulosic ethanol plant in Emmetsburg, Iowa. For more information, visit http://www.poet.com.