Governors take action to "provide relief, flexibility, and certainty in the fuel market" 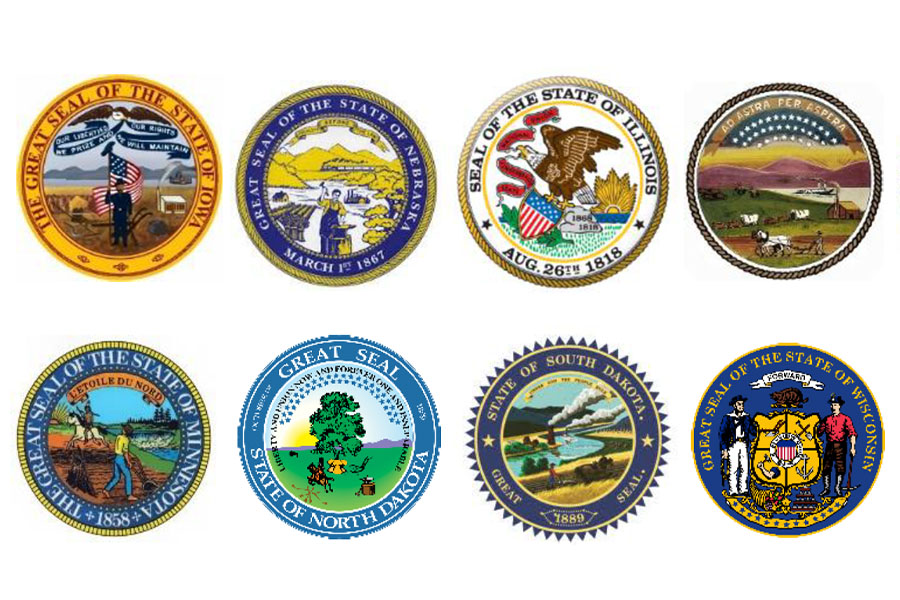 "Thank you to Governors Reynolds, Ricketts, Burgum, Evers, Kelly, Noem, Pritzker and Walz for fighting for permanent access to E15, lower prices at the pump and cleaner fuels in your states," said Joshua Shields, POET Senior Vice President of Government Affairs and Communications. "Skyrocketing gas prices underscore the need for year-round access to biofuel blends, like E15, that save money, lower emissions and are made in America."

"The breadth of support from states across the Midwest proves that biofuels are truly a bipartisan solution,” Shields continued. “The governors' action is a shining example of how reaching across state lines and across the aisle can fuel a better future for everyone.”

According to e85prices.com, today the average reported retail savings between E0 (0% bioethanol) and E15 (15% bioethanol) is $0.64 per gallon. Americans are also currently saving $0.31 per gallon on average by choosing E15 over standard E10 gasoline.

The letter is available here.