< Back to Products & Services

Bioethanol is an essential component of the 138-billion-gallon U.S. gasoline market.

The majority of the bioethanol in the U.S. is made from corn, but it also can be produced from other feedstocks such as agricultural residue, grain sorghum, wheat, barley and potatoes. Bioethanol that is made from non-corn sources is called cellulosic bioethanol.

Renewable biofuels are an important part of finding green energy solutions to reduce our dependence on fossil fuels.

Bioethanol is so effective in reducing tailpipe emmissions that many states require it to be blended into gasoline in order to meet standards set by the Clean Air Act.

Global bioethanol production and use reduces greenhouse gas emissions by up to 110 million metric tons. That's like taking 20 million vehicles off the road each year.

Prior to introducing bioethanol to the fuel supply, gasoline was blended with toxic chemicals that form potent cancer and smog-causing carcinogens when burned.

Bioethanol has up to 90% less carbon than the toxic additives it replaces.

We have consistently been one of the most dependable suppliers of bioethanol from coast to coast. Our customers know us and trust us to deliver on time and on specification. This dependability allows us to be at the forefront of this rapidly changing industry. POET leads the way to ensure the benefits of bioethanol continue to grow in today’s liquid fuel market.

A major focal point of our business, we are committed to making sure bioethanol meets the necessary ASTM specification while understanding how bioethanol fits into our customers' base gasoline stock. This approach has not only been critical to our success, but ensures bioethanol will continue to expand into the gasoline market economically and reliably.

This commitment will continue into the future, as we maintain ongoing involvement with industry organizations that are committed to addressing technical issues that positively affect the entire bioethanol industry. Because of this commitment, we continue to be the first point of contact for our customers concerns and play an active part in helping them solve issues pertaining to quality control and quality assurance procedures. 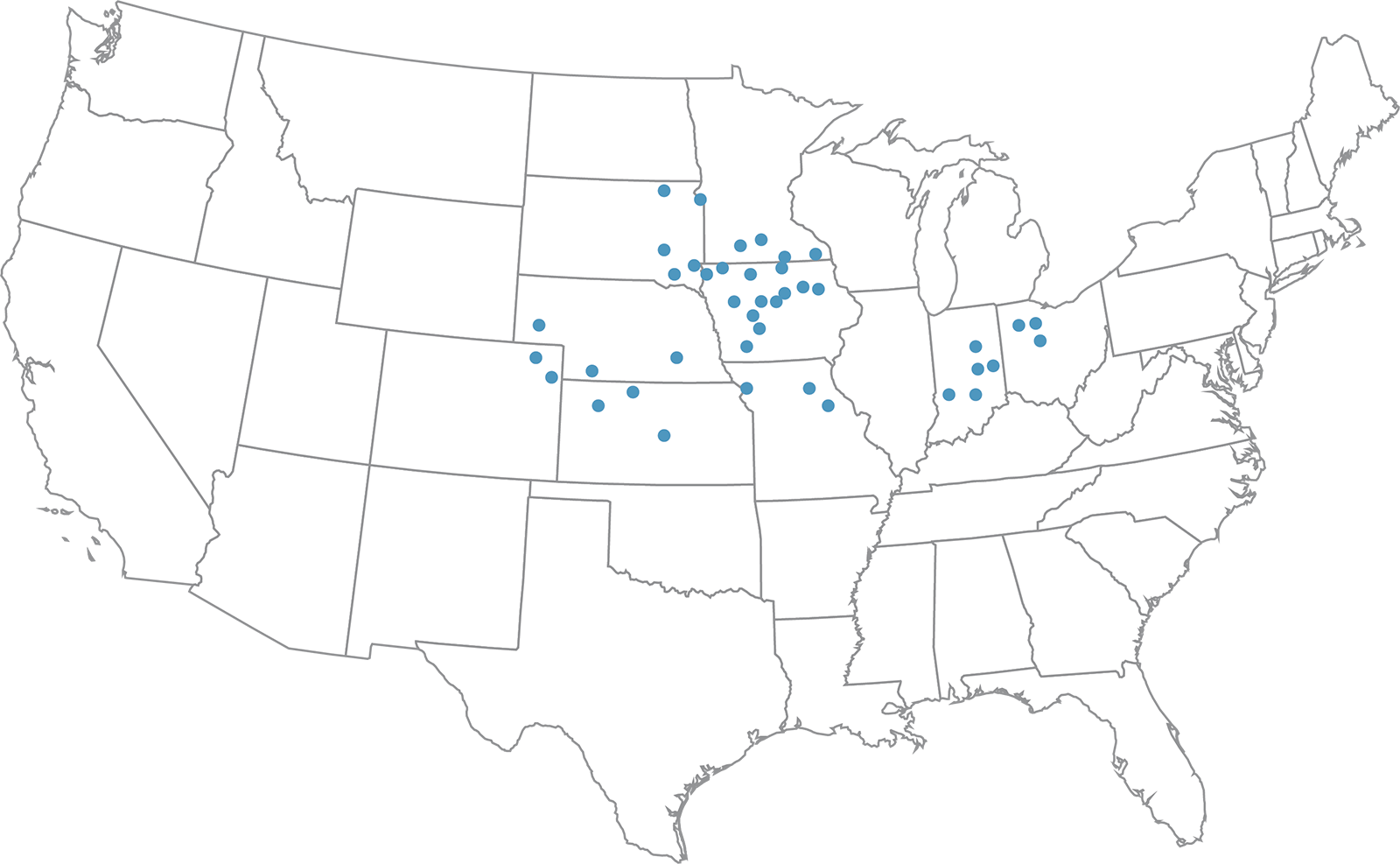